Our session at SUNBELT 2017 in Beijin

Members of the ANR-Lab have organized its own session “SNA in Russia: Progress and Prospects” at the XXXVII SUNBELT CONFERENCE of the INTERNATIONAL NETWORK FOR SOCIAL NETWORK ANALYSIS, which took place in Beijin, China from May 30 till Jine 4. 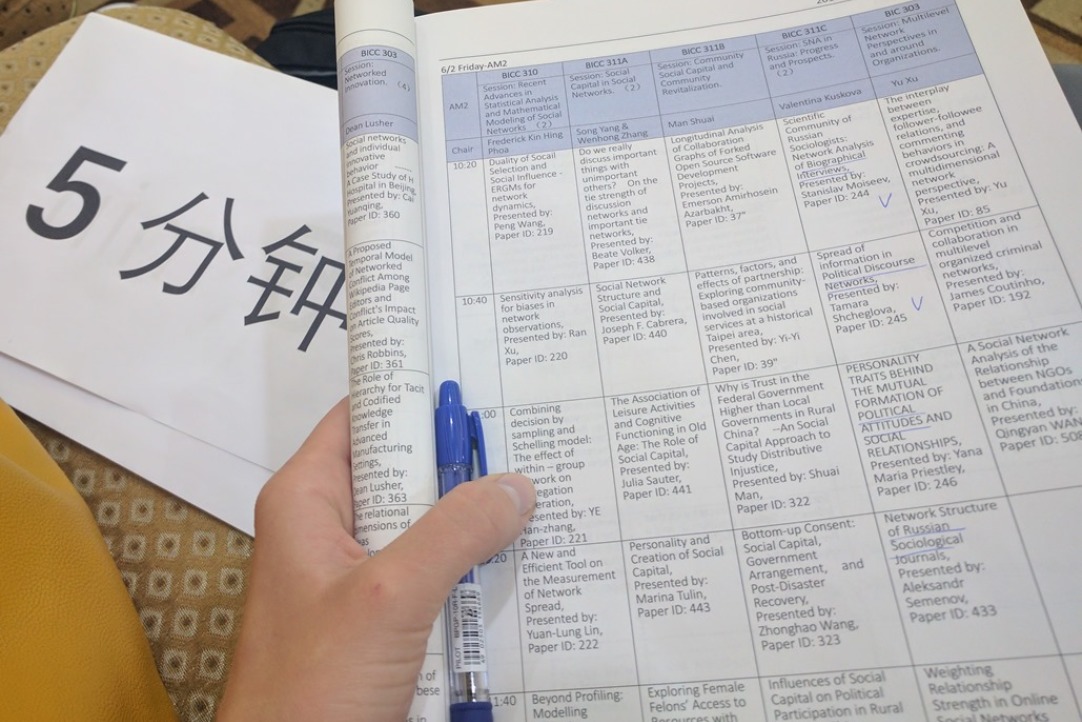 Traditionally the session was chaired by the head of ANR-Lab Valentina Kuskova. During the session, the members of the Lab made the following presentations:

Besides that, Ilia Karpov made a presentation “Modelling Online Social Network Users by Attitude to Key Events” at session “Advances in Network Methods and Modeling”.

More detailed information can be found in the conference program. 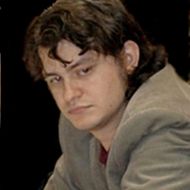 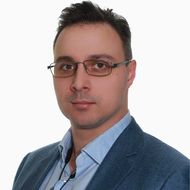 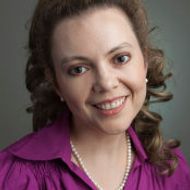 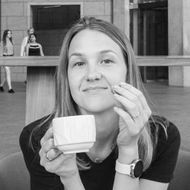 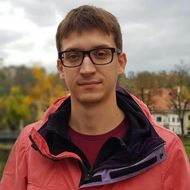 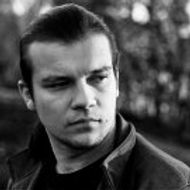 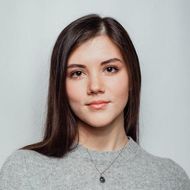