On September 24-25, the ANR-Lab Anuška Ferligoj and senior researcher of the lab Vladimir Batagelj took part in the European Conference on Statistical Network Science COSTNET. 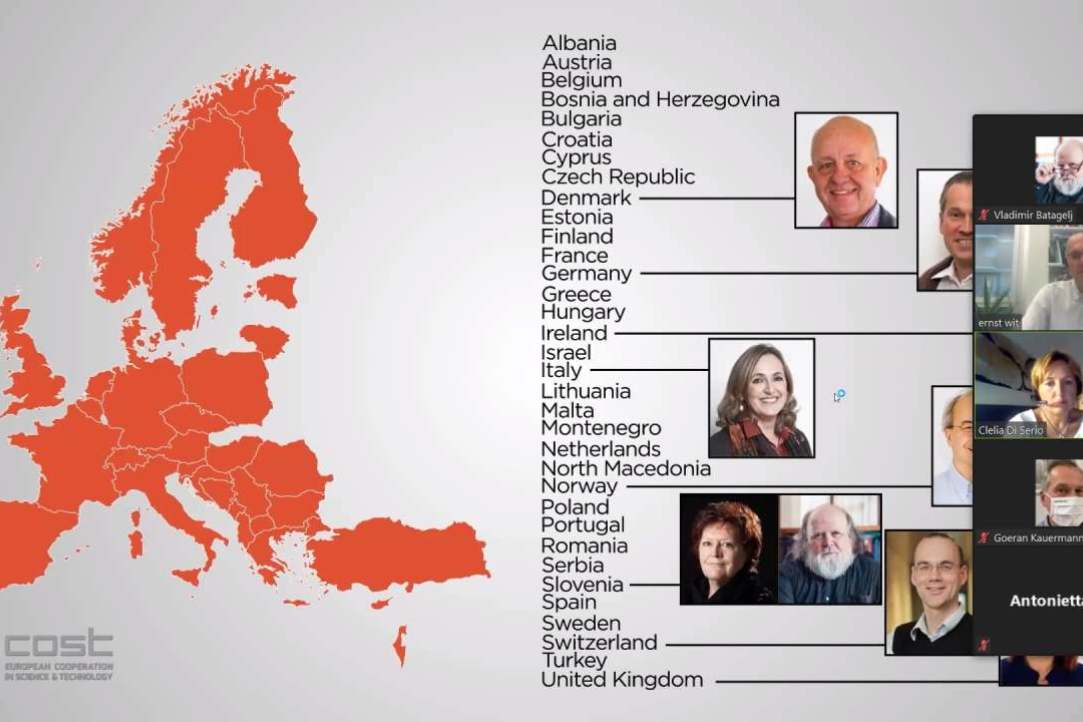 COSTNET is an EU funded COST Action to stimulate grassroots research collaborations on Statistical Network Science in Europe. It involves more than 700 researchers from across 34 countries in the EU. It has been active since 2016, and this meeting constituted the final meeting of the Action. In this meeting, researchers aimed to showcase the results from 4 years of collaborative research. Due to the ongoing pandemic, the meeting was held online in 7 brief sessions.

The conference was organized by the Department of Statistics of the Ludwig Maximilian University in Munich. 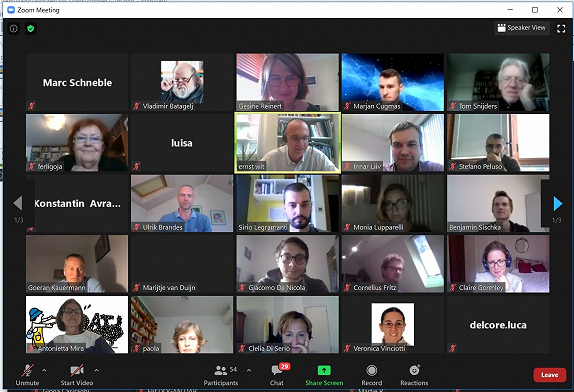 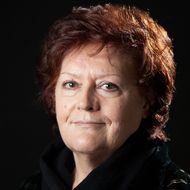