The Laboratory opens the House

On the 9th of December the Laboratory has held the Open House, which was also devoted to the new Master`s Programme "Applied Statistics with Network Analysis" 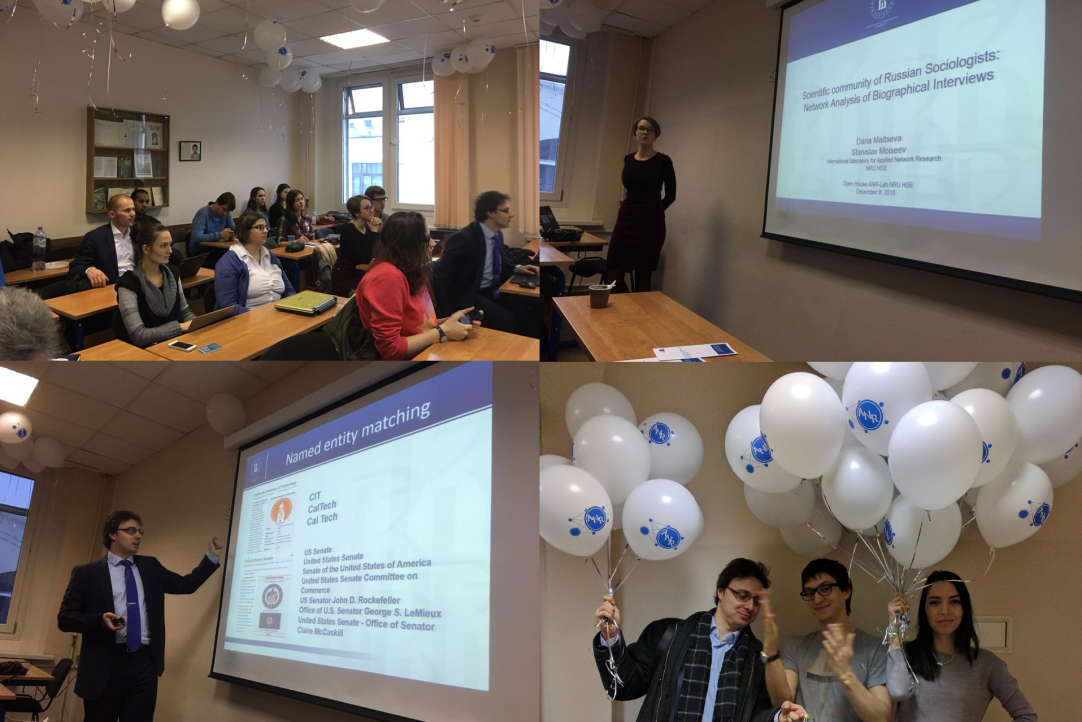 George Beknazar-Yuzbashev
How Fun is Food? Diet Diversity and Demand for Entertainment

Special guests of the Open House were our collegues from the Laboratory for Big Data Science and Social Studies of Tomsk State University, which scientific director Professor Mikhail Myagkov told about their aims and goals.