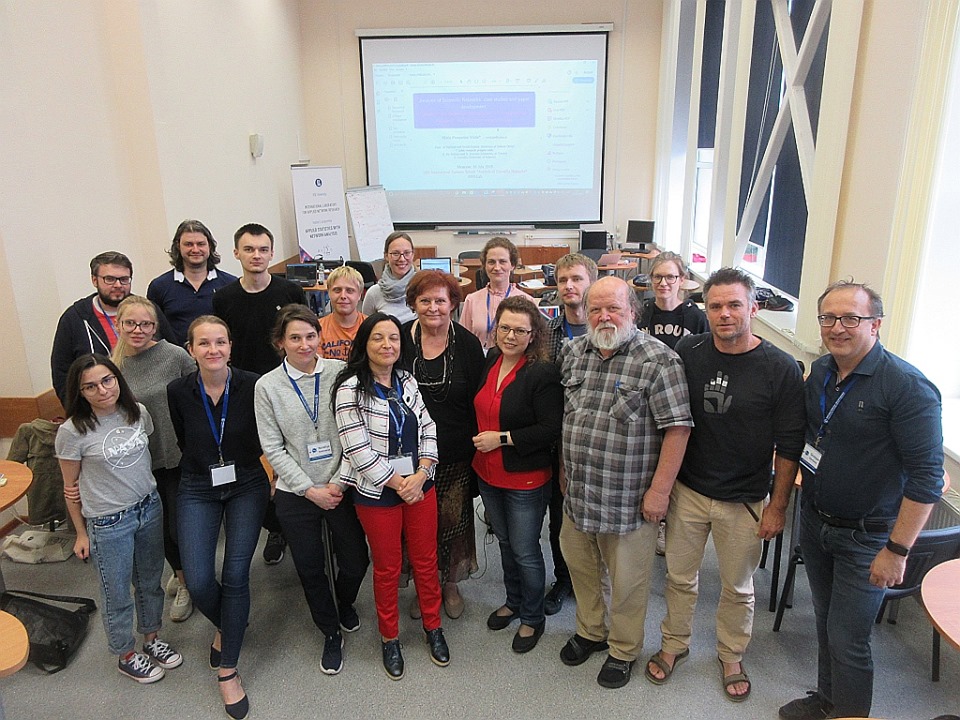 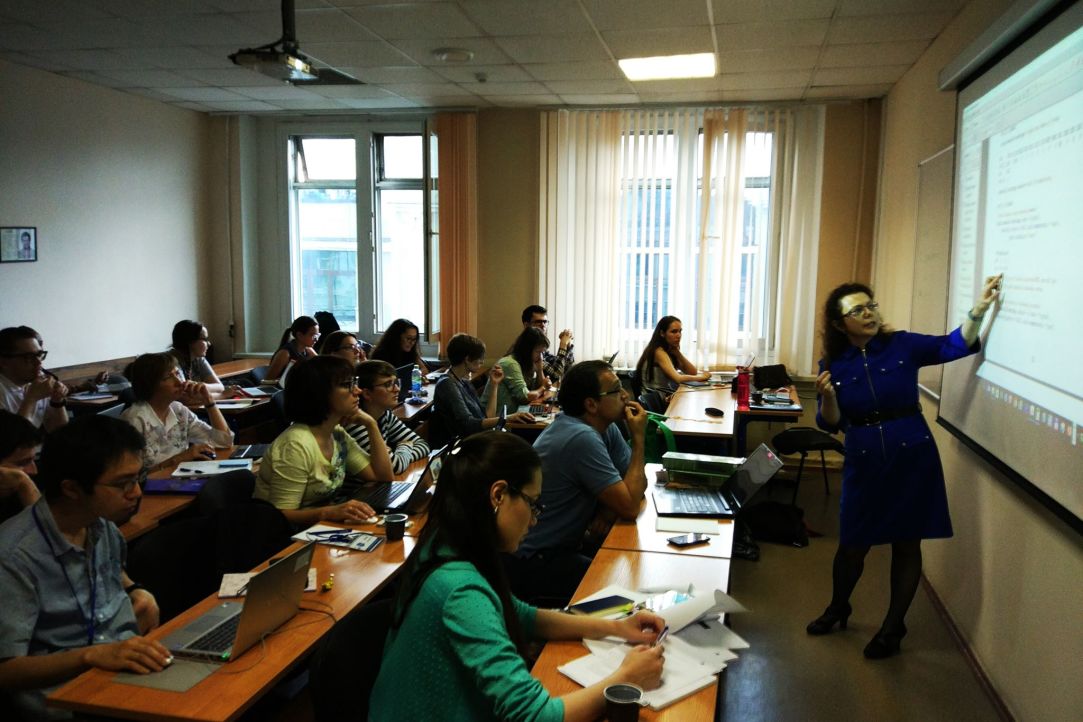 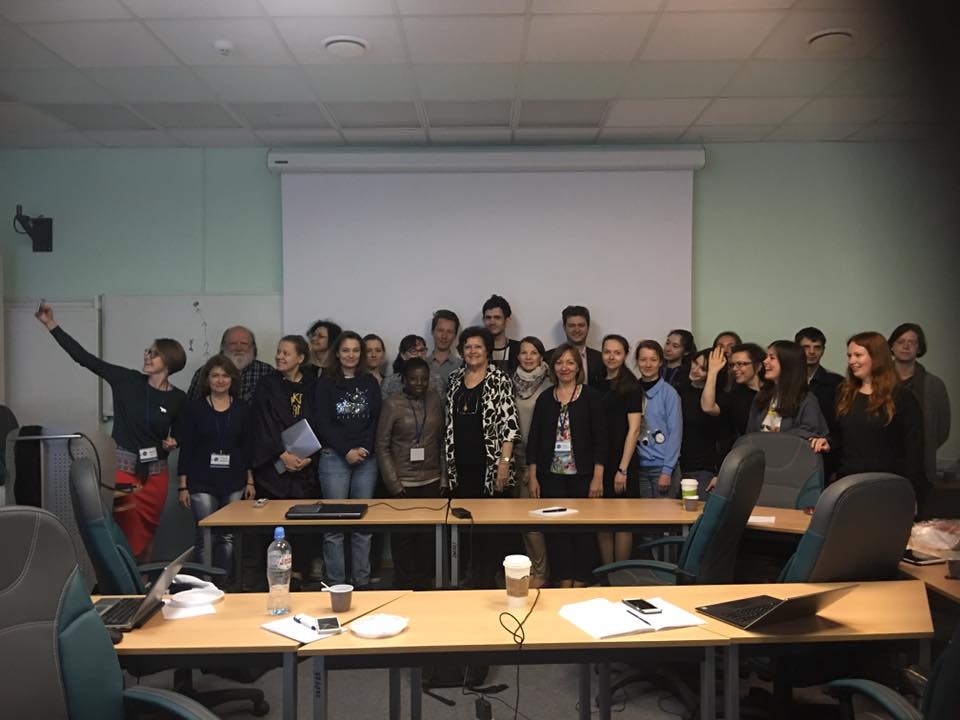 Another one of “first” laboratory ventures, summer schools, were a great success. Dubbed TMSA (“Theory and Methods of Social network Analysis”), they became known as TMSA-I and TMSA-II, as after careful consideration, a decision was made to hold not one, but two summer schools. One was dedicated to the introduction to social network analysis (SNA) for those who were not familiar with network methodology but wanted to start using it in their research activities, and another – to more advanced SNA methods for more advanced SNA users. Both schools were united by a common structure: lectures on theory building, methodology of SNA, project work, and hands-on experience with SNA software.